Herman Van Rompuy strengthens the Board of Directors (EnergyVision/Brusol)

BRUSSELS, 23/06/2021 - As part of our continued growth, we have also strengthened our Board of Directors. We are pleased to announce the arrival of Herman Van Rompuy. The former Prime Minister and former President of the European Council (popularly called "European President") will become an external director. It is Van Rompuy's only mandate in the private sector. We are particularly proud that 'Haiku Herman' will now attend our board meetings. Was this haiku from 2017 prophetic?

The Board of Directors has a majority of external, independent directors who help ensure the quality of our company. The other independent directors are Karel De Gucht (former European Commissioner for Trade and Deputy Prime Minister), Sophie Manigart (Dean of the Faculty of Finance at Vlerick Business School), Hans Goossens (CEO of De Watergroep), Kathleen Steel (former director at Fidea and NIBC Bank) and Pieter Bourgeois (Investment Manager at Alychlo). 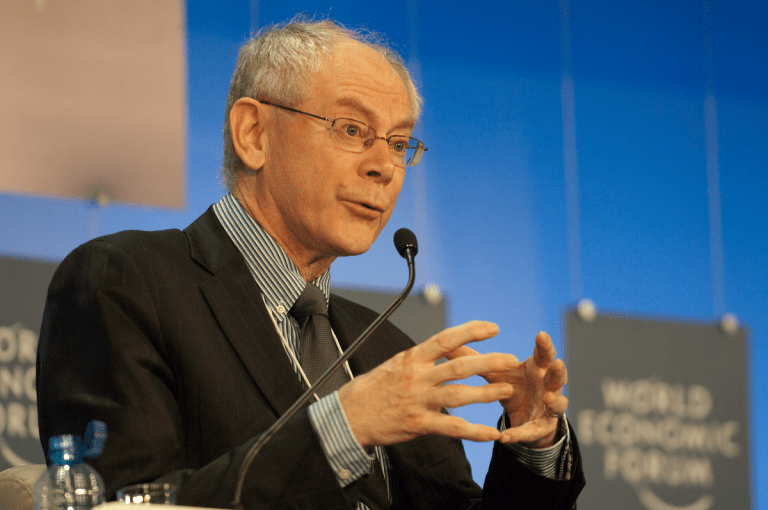